No More Ticket Fraud: Technology for Event Management – Event management has become one of the important things that should be considered in event. The way event is managed will determine how the event runs. A good management will make the event run successfully. However, a bad management can influence the overall events. There are many factors and elements that influence the management.

System and technology also become one of factors that can influence the way an event is managed. In this era, there are many technologies that have been developed to help the event organizers manage the event. Those systems and technologies are also developed to solve some problems that commonly found in an event. One of common problem that can be found in event is ticket fraud. Conventional ticket commonly is easily to be falsified because it doesn’t have good system to verify the ticket.

It will cause some problems, especially in the overall budget and overcapacity. PouchNation can be a perfect answer for this problem. We are going to discuss briefly about PouchNation and how it can solve the problem.

PouchNation is a NFC-based technology provider that have supported many events that held in South Asian. PouchNation has developed a system that used NFC technology to run the system. NFS refers to Near Field Communication. It means that NFC will allow the users to communicate or interact through a device that are put closely. The communication and interaction mainly is in a form of data sharing. In event management solution, this technology can help you to organize and manage well, especially that is related to ticket.

PouchNation can help event organizers to solve problem related with ticket fraud. Unlike the conventional ticket, PouchNation will come in form of wristband that will replace the ticket. The wristband contains of NFC technology. It is an advance technology that can be hard to be falsified. The Wristband will be connected to the receiver devices as they are close each other. The device will verify the wristband.

Those are some information about PouchNation and how this system can be really helpful in event brand management. There will be no problem such as ticket fraud that event organizers will be faced by using PouchNation. 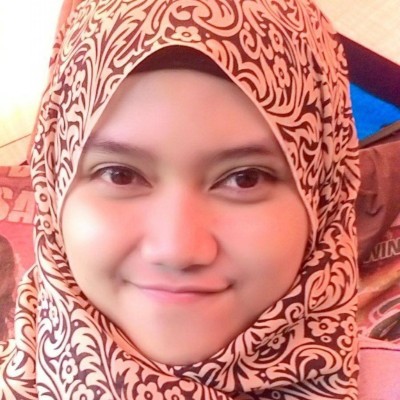 Hi I'm Widya Herma. An Indonesian Blogger based in Bandung. I love being myself. I blog about lifestyle, tips, how-to, techno, beauty, food, travel, daily life and many more. Kindly contact me by e-mail at contact@widyaherma.com for event invitation, partnership, reviews, endorsement. Thank you :)
widyaherma23@gmail.com
https://www.widyaherma.com

This site uses Akismet to reduce spam. Learn how your comment data is processed.

Hi I'm Widya Herma. An Indonesian Blogger based in Bandung. I love being myself. I blog about lifestyle, tips, how-to, techno, beauty, food, travel, daily life and many more. Kindly contact me by e-mail at contact@widyaherma.com for event invitation, partnership, reviews, endorsement. Thank you :) 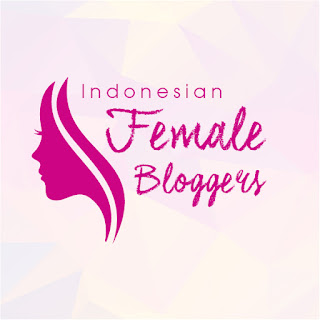